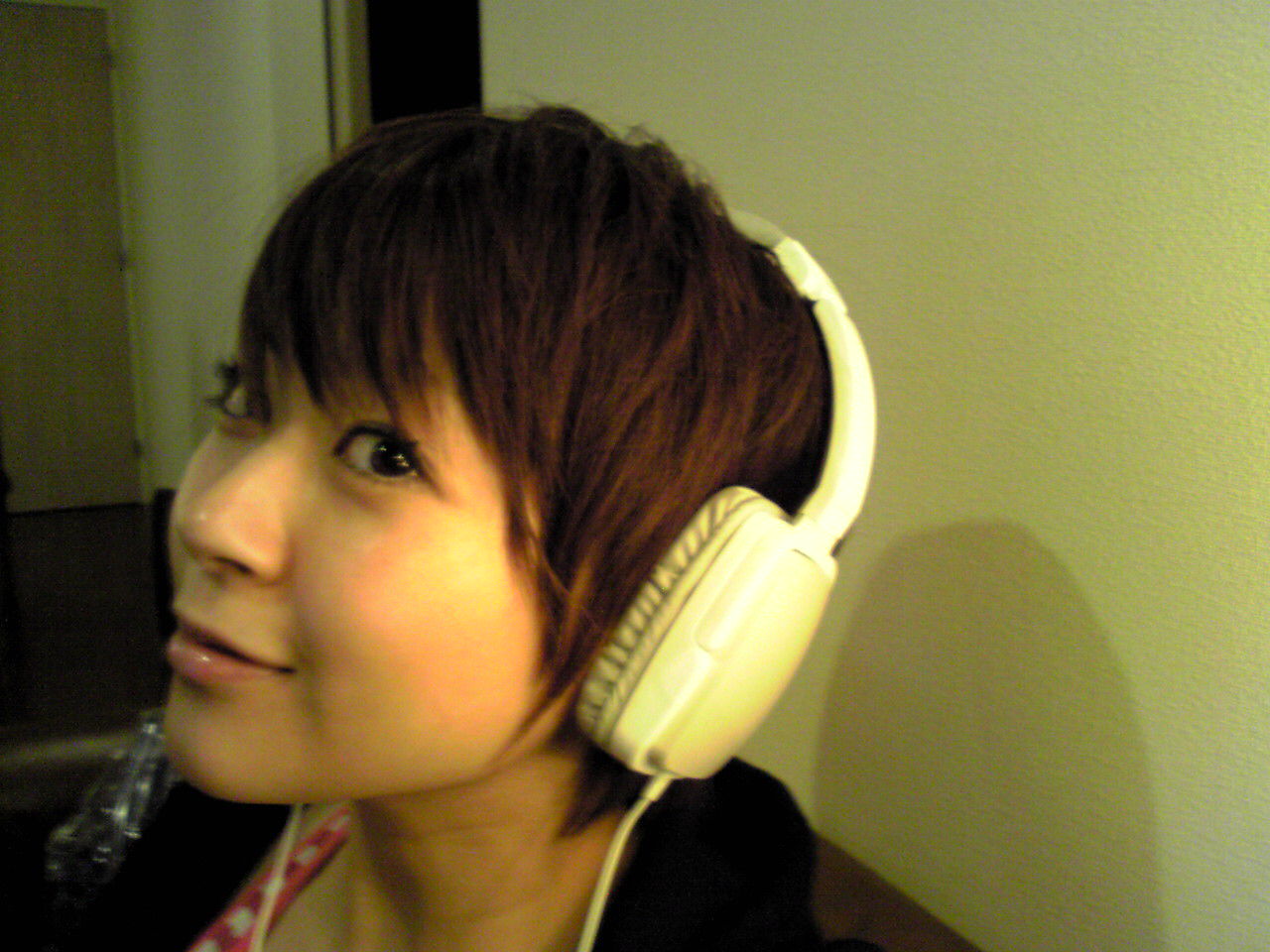 How to Start Speaking Better

I ask all of the people who come to my English school in Sapporo to have private English lessons with me why they want to improve their English skills. Here’s what some of them have said:

“I’m planning to do a study abroad program in English next summer, so until then I’d like to do everything I can to improve my English skills.”

“Next spring I’m going to give an English presentation overseas… I have to prepare for that so that everything goes well.”

“Every now and then foreign visitors show up where I work here in Sapporo—what do I need to do in order to interact well with them in English?”

“My boss asked me to act as an interpreter at an important medical conference for doctors here in Japan, and I want to get ready for that as soon as possible.”

“I usually travel to other countries at least once a year, so I want to improve my communication skills and be able to talk with the foreigners I meet.”

“I need to get my research work published as an article in English in a international scientific journal. What do I have to do for my academic writing skills to improve?”

“I’d been taking English classes in group lessons for quite a while… and still haven’t been able to speak English much at all.”

“I really want to go and be a volunteer at the Tokyo Olympics in 2020!”

“I desperately need to pass this particular exam in English in order to get certified to work in this profession!”

“My job involves dealing with foreign customers on a regular basis. I want to improve my English conversation skills so that I can communicate with our clients on the phone and by email.”

“I have some relatives in the U.S. and would like to be able to talk with their friends and the people around them when I go to visit them.”

“I’m moving to Tokyo, and in the neighborhood where I’m going to live there are always quite a lot of foreign visitors. I haven’t decided what kind of work I’ll be doing, but it’s likely to involve dealing with foreigners. I’ve been planning to take private English lessons for a long time but didn’t have enough time until now, so I guess that now’s the time!”

“I’ve taken the TOEIC test three times already, but my scores have been pretty bad and I need to do better!”

“I go on business trips abroad fairly often and want to speak better in English with the people I meet during my travels!”

“English is just so cool—I want to be able to sing in English!”

Everyone has different reasons for wanting to improve their English conversation skills, and they also have different goals in mind. English was recognized as the international lingua franca quite a long time ago. In 2016, both the Brexit vote in Britain and Donald Trump’s election in the U.S. seemed to signal an increasingly significant reaction against globalism and internationalism. And here in Japan, the number of Japanese students going to study abroad in other countries has been steadily decreasing since 2004.

However, both the Japanese economy and Japanese culture are closely intertwined with other nations. As the population in Japan and its domestic economy shrink, Japanese companies will be increasingly impelled to succeed abroad and in international trade. For these reasons, and because the role of English as the common global language will continue into the foreseeable future, having global communication skills will undoubtedly give one distinct advantages in competitive job markets and workplaces. In the last several years, it has also become widely acknowledged that Japan needs to increase the number of foreign visitors to Japan. So no matter what your career is or where you live, having the skills to interact with people from other countries in English will definitely be to your benefit.

There are, of course, lots of different ways to approach learning a foreign language. In fact, there seem to be almost as many techniques and methods as there are English conversation schools and English conversation teachers, and the diversity of approaches might be confusing to potential learners. So you definitely want to improve your English but aren’t quite sure what to do? In this article, I’ll tell you what’s the best first step towards improving your English speaking skills.

I’ve been teaching as an English instructor at a national university here in Hokkaido for the past seven years. I’ve also had extensive experience working as an ALT at dozens of elementary and junior high schools and high schools. Here at my one-to-one English conversation school in Sapporo, I’ve taught private students of all ages, from 12 years old to 80 years old…  All in all, I’ve directly taught around 10,000 people here in Hokkaido. While living in the U.S., I taught dozens of Japanese students who were studying abroad there. As a second language learner, I’ve studied both French and Japanese for many years, so I’m also familiar with the challenges one encounters in learning a foreign language. Speaking from my own experiences both as a foreign language learner and as an English teacher, I can say with certainty that the best way for you to improve your English conversation skills is to focus mainly on listening. Why listening?

Think about what it means to converse, or to have a conversation. Before you can even respond to something, first you have to listen to what the other person is saying. Then while you’re figuring out what the person is asking or saying, you start to make your response. However, if you haven’t really been able to hear and understand what the other person is saying, it’s going to be difficult for you even to begin to know what to say in response. Without good listening skills, your ability to act as a partner in conversation will be seriously hampered. Learning and mastering a language requires the ability to imitate and to mimic what you learn. So in order for you to be able to speak English well, you first have to start learning how to listen well. No matter how much you study and memorize vocabulary lists, no matter how well versed you are in the art of translating Japanese phrases into English sentences, if you lack good listening skills, your ability to get better at speaking English will be rather limited.

On the other hand, however, if you’re able to develop better listening skills and have a good ear for English, the pace of your improvement in speaking will certainly start to accelerate. Since you’re able to hear English better, you’ll also begin to figure out how grammar actually works in real speech and how to construct sentences and your own variations of sentences, and in the course of understanding more, you will be able to remember a lot more and at a faster pace. How does a child learn his or her own native language? She starts by listening to and imitating the words that she hears her parents speaking. She imitates a word or phrase she has heard and is corrected, sounds it out and again and is corrected again, and in the process of hearing the responses of those around her begins to sound out the proper word, phrase or sentence. Just as one’s ear becomes more accustomed to the process of listening to and understanding sounds, one gets better and better at mimicking and remembering words and phrases. Gradually, bit by bit, you begin to hear and process sounds and syllables, words and phrases that you hadn’t quite heard–or hadn’t been listening to–before. The process of learning English is quite similar to this process, so if you really want to be able to speak better, it’s essential to start listening better. How? By training yourself to be a better listener.